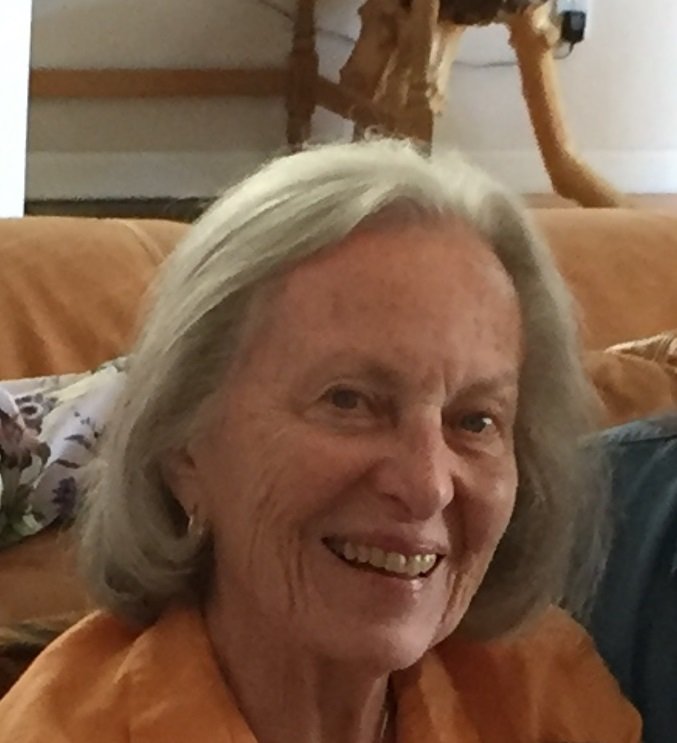 Barbara passed away peacefully on September 2 in Santa Barbara while surrounded by her loving family. She was born in Salt Lake City, Utah to Robert and Viola Morris. She earned a Bachelor’s Degree at the University of Utah and was a member of the Delta Gamma Sorority. She was also a member of the Lutheran Church choir where she met Jerome Griffith, and they were married in March of 1949 after Jerry finished medical school.

After eventually settling in Santa Barbara, Barbara worked as the Secretary to the Vice Principal at Santa Barbara High School for several years. She then chose to become a full-time homemaker to raise her family. She was very involved, active and supportive in her children’s and grandchildren’s lives which included Delta Gamma functions, music concerts and athletic events. She was a long time member of Trinity Lutheran Church and her strong faith has always been a comfort to the family, especially during difficult times. Barbara was famous for her spaghetti sauce, Griffith pancakes and chocolate chip cookies, and her house was always open to family and friends – ever the gracious hostess.

A graveside service will be held on October 11 at 11:00 a.m. at the Santa Barbara Cemetery Urn Garden, 901 Channel Drive. A gathering will follow at Trinity Lutheran Church, 909 N. La Cumbre Rd. In lieu of flowers, a donation can be made in her honor to your favorite charity.

To send flowers to the family or plant a tree in memory of Barbara Griffith, please visit Tribute Store
Print
martes
11
septiembre