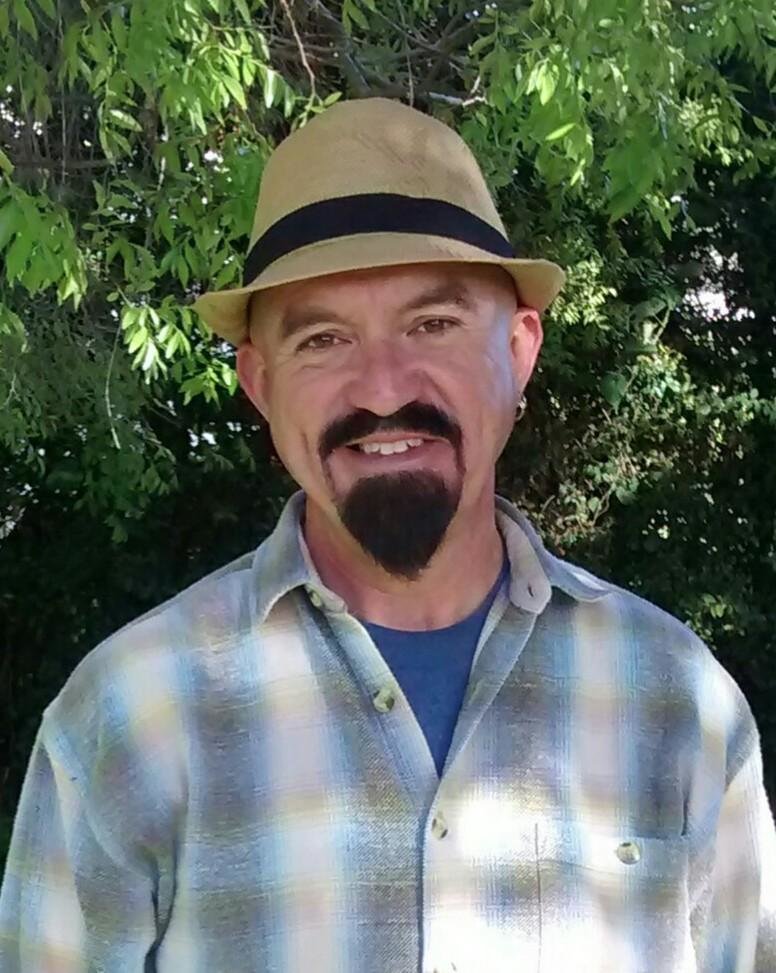 Our loving father Christopher (“Butch”) Lyn Manson Jr., 58, passed away surrounded by his family on September 24, 2018 in Santa Barbara.

Chris was born in Santa Barbara to Maria Lira and Chris Manson, Sr. on August 3, 1960.  He attended Wilson Elementary, La Cumbre Junior High, Santa Barbara High School & Santa Barbara City College.  He studied Electrical Engineering and worked as a Precision Electro-Mechanical/Optical Technician throughout the years, his final position as Reliability Technician managing his own lab at CREE.  He took a great deal of pride in his work, his lab and the tests and inspections he conducted.

Over the years, Chris was involved in a myriad of community organizations: youth ministry groups (Santa Barbara, Goleta and Ojai), La Palabra, Mi Gente as well as many other juvenile outreach programs in the Chicano community.  Folks will know him from the Santa Barbara Bowl, where he moonlighted as a head security guard for many years. One of his greatest past times was live music and to him, that was the real music worth listening to and he tried to do that as much as possible. He also loved taking photos of his children and grandchildren. His love for photography covered weddings, events in town and supported his children involved in SB Dons Football, Softball & Cheer.

Chris will be remembered for his charismatic smile, his suavecito style (always adorn in a fedora), his kind welcoming nature who loved to share positivity and talk, share stories and laugh. He looked at the World through the eyes of hard earned wisdom and an undeniable sense of humor.  He was a man of great faith in the Spirit of Life. He believed deeply in the Power of God. He was always there with a kind, thoughtful, spiritual saying for those who had the fortune to receive his advice. We will always remember the joy it brought him to have his house full of his children and grandchildren, old skool music and his delicious BBQ.

Although our Dad was diagnosed with cancer this last winter, he did not want that to define him.  His courage and dedication to putting his energy into the life he wanted, was an admirable quality and a pillar of strength for his family.  The immense blanket of faith he created throughout his life is what comforts us at this time. He will be tremendously missed but never forgotten.

The family wishes to extend our sincerest thanks to:  Fermin Godinez, Dr. Gupta, Cottage Hospital, Ridley Tree Cancer Center and all his loving friends who have showered us with their support, and Israel Velazquez at McDermott-Crockett who are handling the arrangements.

To send flowers to the family or plant a tree in memory of Christopher Manson, please visit Tribute Store
Print
martes
16
octubre