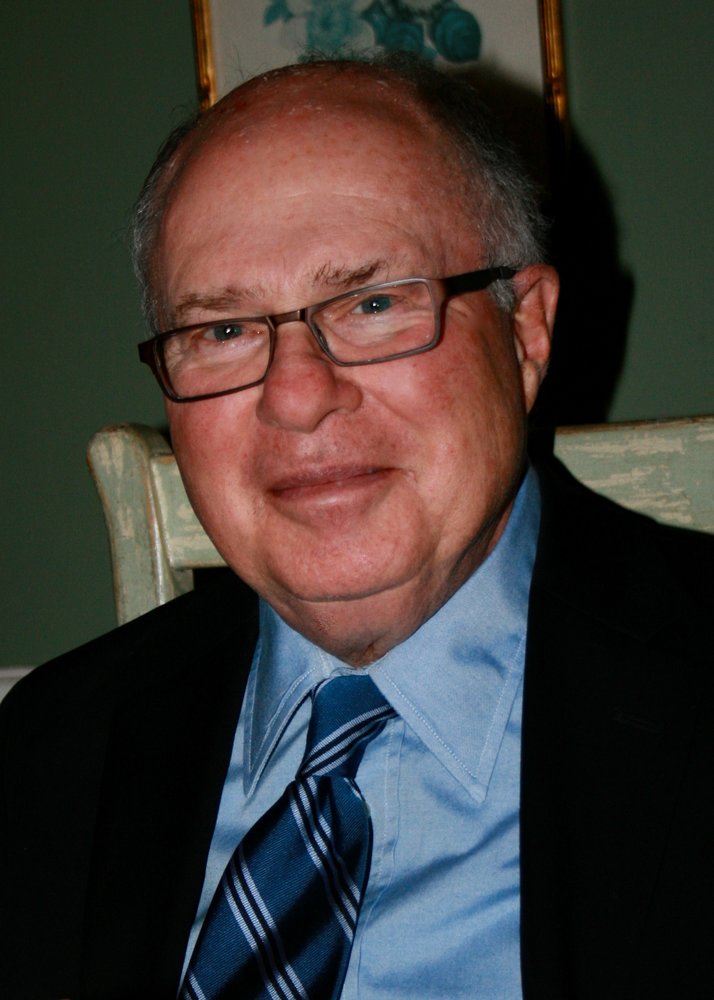 Robert W. Kohn, age 84, passed away peacefully at his home in Santa Barbara, California on Friday, November 9, 2018. He was born on February 13, 1934 in Milwaukee, Wisconsin to Edmund M and Rose (Schwartz) Kohn. Bob attended Riverside High School and Marquette University followed by the University of Wisconsin, Madison where he earned his law degree. In 1958 he married Marlene Weiss and they were together until her passing in 2008. They had two sons and resided in Milwaukee for close to 50 years. Bob was active in Milwaukee’s Jewish Community and served as president of Congregation Emanuel B’ne Jeshurn. He gained notoriety as a prominent Milwaukee attorney, and served on the Board of Directors of the National Association of Retail Collection Attorney’s until his retirement in 2008. Bob retired to Santa Barbara where he loved being with his family and enjoyed mediation, golf and the arts. He is survived by his beloved sons David (grandson’s Jackson and Charlie) of Los Angles and Michael (Debi), and their daughter Alexa of Boston. Funeral services will be held graveside on Wednesday, November 14 at 1pm at Santa Barbara Cemetery, 901 Channel Drive, Santa Barbara.  The family has requested in lieu of flowers, donations may be made to the Music Academy of the West in Santa Barbara or the Michael J. Fox Foundation for Parkinson’s Research.

To send flowers to the family or plant a tree in memory of Robert Kohn, please visit Tribute Store
Print
miércoles
14
noviembre