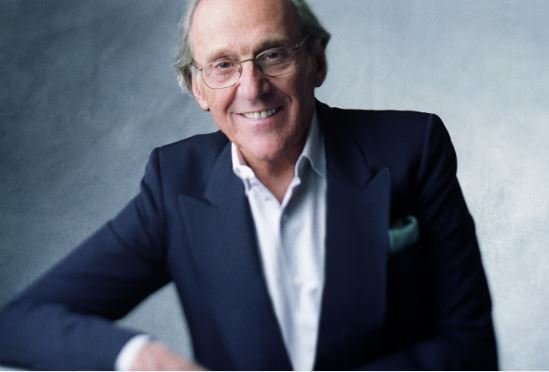 Award winning American lyricist songwriter dies at 91 peacefully at this home with all his children present in Montecito California where he has resided for the last thirty years.  His survived by his four children from oldest to youngest are Tony, Nelly, Peter and Hannah.  Norman Gimbel was born November 16, 1927 in Brooklyn New York.

The multiple nominee and Oscar winning, Grammy winning, four Golden Globe Nominations, an Emmy Nomination and a 1984 Songwriter Hall of Fame inductee.  His success spanned Popular songs, television and movie themes.  He won the Oscar for “It Goes Like It Goes” sung by Jennifer Warnes for the film NORMA RAE.  He won the Grammy for Best Song for “Killing Me Softly With His Song” sung by Roberta Flack.

His contributions to the Great American Songbook include songs like “Sway”,  “The Girl From Ipanema”, “Canadian Sunset”, Killing Me Softly With His Song”, “Watch What Happens”, “I Will Wait For You”, “I Got A Name” and “Ready To Take a chance Again".   Norman Gimbel’s publishing company is Words West LLC.

To send flowers to the family or plant a tree in memory of Norman Gimbel, please visit Tribute Store