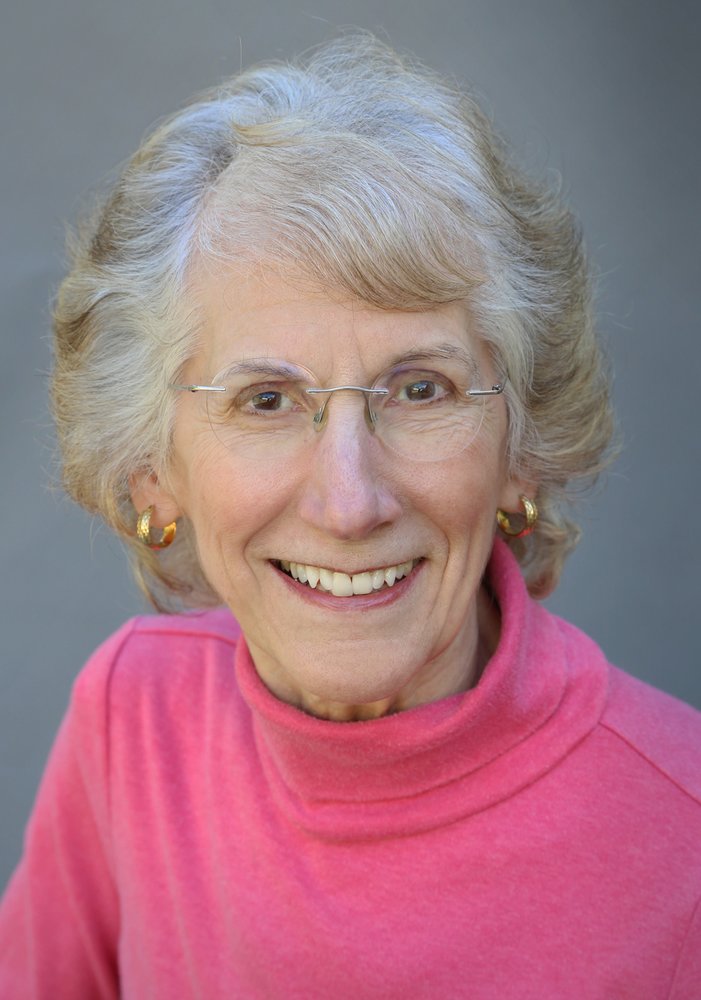 Cathy Fischgrund Feldman died from complications due to ALS on February 8, 2019.

Cathy was born in South Bend, Indiana to Robert J. and Florence Fischgrund, the second of three daughters and one son. She graduated from the University of Iowa with an Honors degree in Journalism. After spending a year in France, she went to Los Angeles to pursue a career in advertising. In a few years she became the advertising manager of W&J Sloane, a large furniture store in Beverly Hills.

In 1967 she married Bruce Feldman, her husband until his death in 2014. He was a screenwriter. In 1975 they moved to Santa Barbara.

In 1990 Cathy started her publishing company, Blue Point Books, to publish the first of her Working Women trilogy, Two Years Without Sleep. The books were based on interviews she had with women around the country. She was a feminist and believed women could do anything men could do if they had right communications skills. Her books were an attempt to showcase those skills in an entertaining way. And she informally coached many friends as well.

At the time her death, she had also published 46 books by other authors under the Blue Point Books imprint.

Cathy co-founded the Women’s Executive Network (WEN) with two other women in 1997 as an alternative to the Old Boys Club. It still continues.

National Association of Women Business Owners, Santa Barbara (NAWBO-SB) started in 2007, and Cathy was again one of the founders. She served as Executive Director for two years and, with the help of two board members, put on the first Spirit of Entrepreneurship (SOE) Awards in 2011. The goal was to honor women entrepreneurs for the benefit of student entrepreneurs. She served as Board Chair of the NAWBO-SB Foundation for one year until it was spun off to become the Spirit of Entrepreneurship Foundation.

From 2011 through 2018 Cathy oversaw the growth and success of the SOE Awards as BoardChair/CEO with a dedicated board of directors. Almost $80,000 was raised for high school and college entrepreneurs, and many women were honored. In the winter of 2018, the SOE Foundation merged with Women’s Economic Ventures (WEV), and the SOE Awards will become one of WEV’s programs for 2019.

For those wishing to remember Cathy, contributions can be made to Women’s Economic Ventures (WEV) for the Spirit of Entrepreneurship (SOE) Awards. McDermott Crockett Mortuary is taking care of Cathy’s funeral

To send flowers to the family or plant a tree in memory of Cathy Feldman, please visit Tribute Store