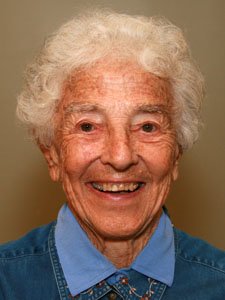 Adolescences was an Assistant Professor in Literature, Writing, English as a Second Language, (ESL) at Santa Barbara City College, 17 years.

On Sabbatical Leave, 1980, in Australia, Carol studied Australian Literature at the University of Adelaide and Aboriginal Studies.

As a Peace Corps Volunteer (1983-5) in Thailand, teaching at Uttaradit Teachers’ College, she had Senior Students who would teach English in Thai elementary and high school classes as well as Freshman in training as English-speaking Tour Guides.

In lieu of flowers, donations may be made to the National MS Society, (nationalmssociety.org) in her memory.

To send flowers to the family or plant a tree in memory of Carol McLean, please visit Tribute Store

Share Your Memory of
Carol
Upload Your Memory View All Memories
Be the first to upload a memory!
Share A Memory
Send Flowers
Plant a Tree