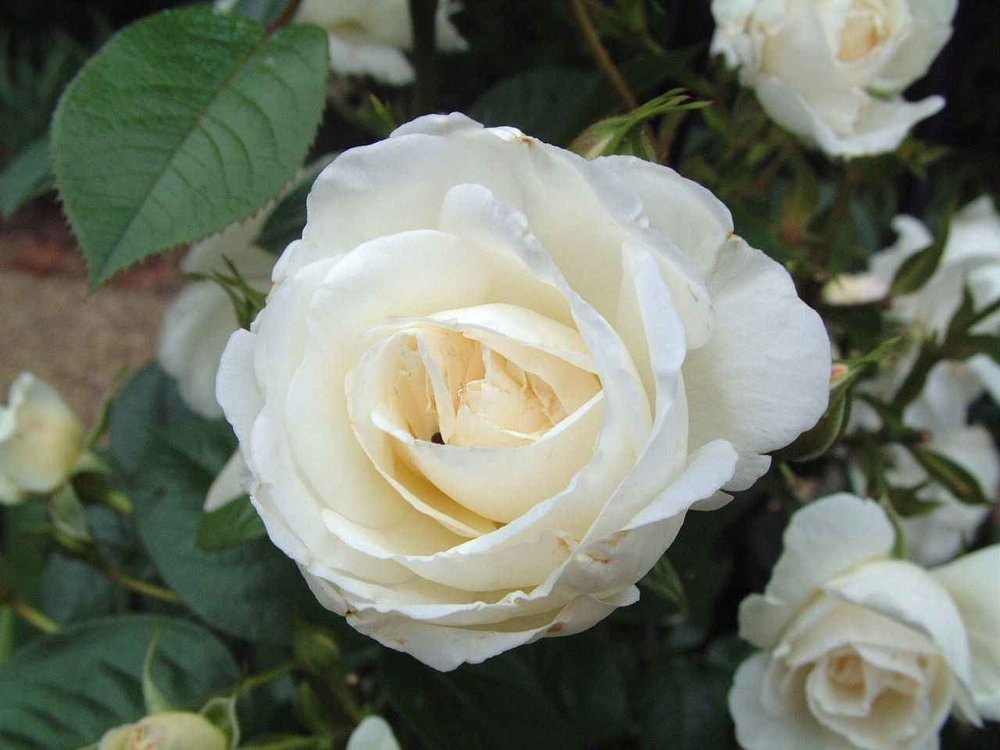 Henry Patterson Adams, a longtime resident of Santa Barbara and scion of a pioneer California family, died peacefully at home on July 12, 2019 of natural causes.  Mr Adams was the son of Dr and Mrs. John Adams of Piedmont, CA. Hank’s mother Sally Patterson Adams was the granddaughter of George Washington Patterson who emigrated from Indiana to California in the 1840s in the gold rush and amassed considerable landholds in Alameda County, notably Ardenwood, today an historic farm in Fremont CA.

Mr. Adams, who was born on May 30, 1945, attended Piedmont elementary schools and was a graduate of Pacific University in Forest Grove Oregon in 1967, later earning a Masters degree in Range Management at the University of Idaho.  Following military service, Mr Adams worked for the US Department of Agriculture as a Land Resources Specialist from 1977 to 1988.  Following retirement Mr Adams moved to Santa Barbara where he consulted widely on land issues and was an active volunteer at the Santa Barbara Botanic Garden and other philanthropic organizations.  He was a founder of the Film Music Society of Los Angeles and a long-standing member of the California Society of Pioneers.

Funeral arrangements are private.  Donations in Mr Adams name may be made to:

To send flowers to the family or plant a tree in memory of Henry Adams, please visit Tribute Store

Share Your Memory of
Henry
Upload Your Memory View All Memories
Be the first to upload a memory!
Share A Memory
Send Flowers
Plant a Tree