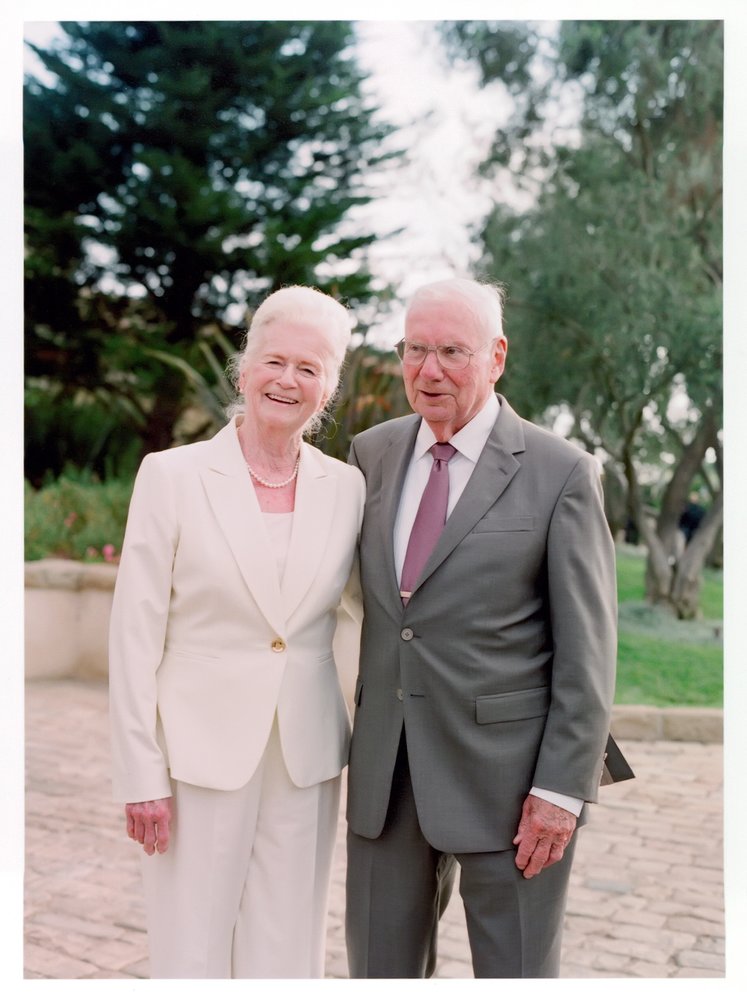 Lt. Col. Edward Joseph Conway passed away peacefully In Carpinteria CA on Friday, January 3rd, 2020 with his family by his side. Edward “Ned” Conway had been living in California since August 2019, but had lived the prior 54 years in Seattle, first in Normandy Park and more recently in Burien WA.

Ned was born in Philadelphia on April 4, 1924 to Robert and Mary Conway. His father died when Ned was 17, leaving Ned and his siblings to take care of their family. Ned joined the US Army Air Corps in 1943, serving as a pilot during World War II. He served with great honor and his distinguished service included flying Lockheed P-38 Lightning aircraft equipped for reconnaissance in the South Pacific. During this period, his brother and fellow Army Air Corps member Robert Conway was killed in a plane crash during takeoff in Papua New Guinea.

Ned attended Villanova University in Philadelphia, where he graduated with a degree in chemistry. He later received an MS in Physics from Boston University.

Ned met the love of his life, Rita Marie Powell, in 1948 and they married in 1951. They moved often in those early years, first to Boston MA, then Dayton OH, Los Angeles CA and finally Saratoga CA. Throughout they raised nine children together in and with their Catholic faith.

Ned retired from the Air Force in 1965, having been involved in the early lunar orbiter programs as an expert in photography and space imaging.

Upon his Air Force retirement, the family moved to Seattle, where, after a few years spent working for the Boeing Company, Ned proceeded to open his own business as a sales representative for several companies supplying the retail pharmacy industry.

Ned and Rita will both be remembered for their gracious hospitality they shared with their friends and family; for the many camping trips they took with their children over the years; for their support and generosity they showed to their community, and especially for their great love for each other and their love of their faith they cherished so much.

Ned was preceded in death by his parents Robert and Mary Conway, sister Mary, and brothers Robert, Frank, Richard, Jack and Jim.

Ned and Rita were married for 68 years before her passing in August 2019, but are now together again in heaven, hand in hand, hearts and souls connected as before, a love so beautiful to last for all time.

To send flowers to the family or plant a tree in memory of Edward Conway, please visit Tribute Store

Share Your Memory of
Edward
Upload Your Memory View All Memories
Be the first to upload a memory!
Share A Memory
Send Flowers
Plant a Tree