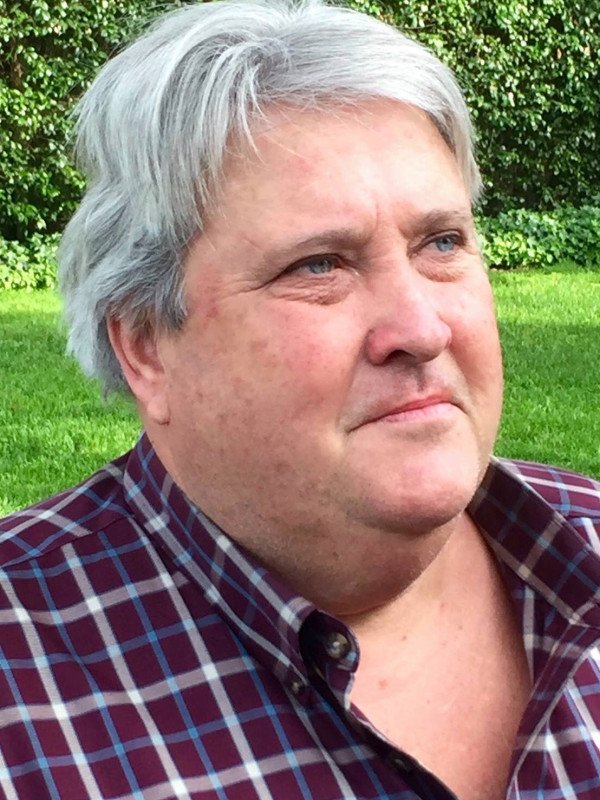 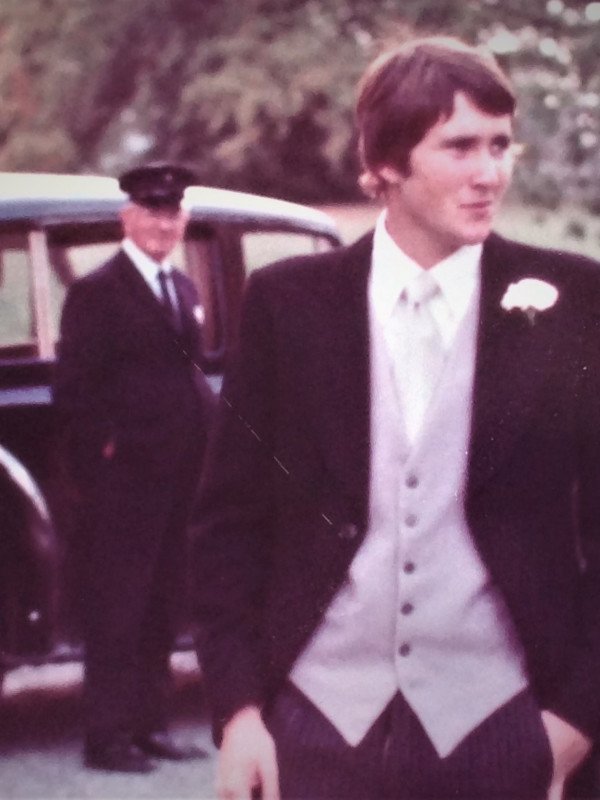 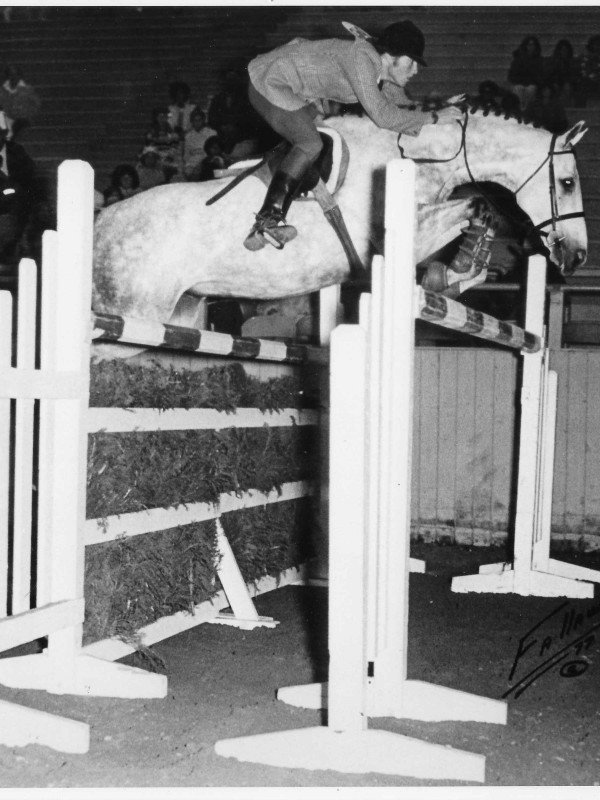 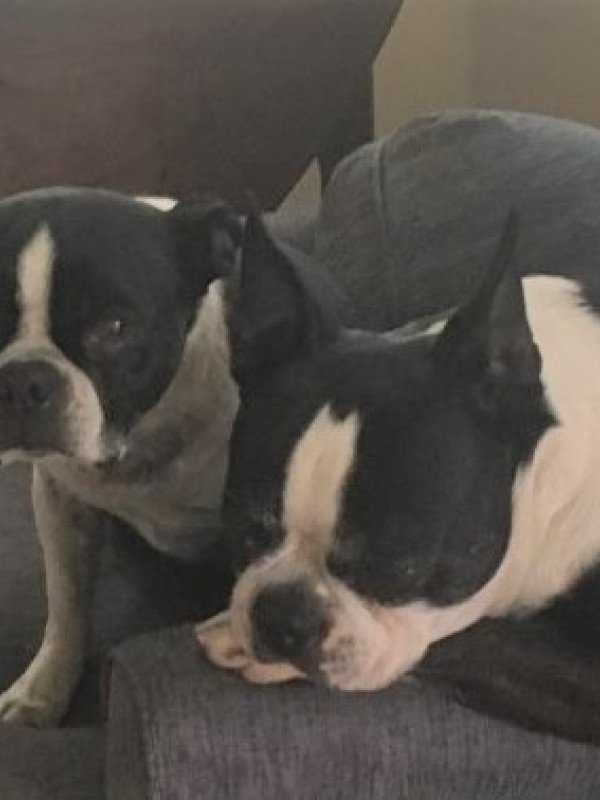 One morning I shot an elephant in my pajamas. How he got in my pajamas, I’ll never know. That classic joke from the late great comedian, Groucho Marx, epitomized Chip Lawson’s humor. Humor carried Chip through life as an armor, as a way to disarm, charm, and deflect. It usually got him out of trouble as much as it got him into trouble. Even in the waning days of his life, before he passed away at Serenity House on a warm winter Super Bowl Sunday, humor was with him. A nurse asked him how he feels and Chip raised his hands and whispered “with my hands.”

Horses were core to our Dad’s life and Chip shared that enthusiasm for horses too, which gave our Mom the “vapors” often. His first mount was a pony named Smokey, followed by a succession of horses: Moon Child, Joe Cool, Spot, Rodan, and more. In the 1970’s Chip competed at equestrian shows throughout the County, with events at Earl Warren being the highlight, especially the summertime Horse and Flower show. Friendships developed through the horse world, which included the Mosely, Hill, Linfoot, and other families, endured his whole life. Under our Dad’s watchful eye, along with trainers up and down the coast, Chip had several years of success in the California show rings culminating in an invitation to train at the US Olympic Equestrian Center.

Chip graduated from Laguna Blanca and then earned his AA degree at SBCC. He entered real estate sales, where his quick humor served him well. His mentor and fellow prankster Gene O’Hagan helped him get his start. Chip remained a life-long agent, thoroughly enjoying the social aspects real estate. Off hours, Chip could be found at the BBQ (steaks rare) or one of his favorite watering holes on Coast Village Road telling stories and jokes. His friends have said they will sorely miss these fun times.

Dogs had a huge place in Chip’s heart. First it was Labradors and then Jack Russell Terriers, followed by Boston Terriers. He leaves behind one Boston, Apollo, whose sister Jett passed away the day after Chip.

Chip is survived by his only sibling, Peter Lawson, and sister-in-law, Lisa Hall, and by many cousins across the globe. We appreciate all the people who came to Chip’s aid during his brief illness, your love and support propped us up during dark days. The medical staff at Cottage Hospital were phenomenal. Serenity House staff provided a wonderful space for Chip to pass peacefully. Services are not planned at this time.
To honor Chip, consider donating to the Earl Warren Showgrounds Renovation Fund, (at sbequineevac.org) a place where Chip had his happiest times. Chip endeared himself to many friends with his big dreams, warm heart, and willingness to show up at a moment’s notice. He will be missed.

To send flowers to the family or plant a tree in memory of Robert Lawson, Jr. , please visit Tribute Store

Share Your Memory of
Robert
Upload Your Memory View All Memories
Be the first to upload a memory!
Share A Memory
Send Flowers
Plant a Tree