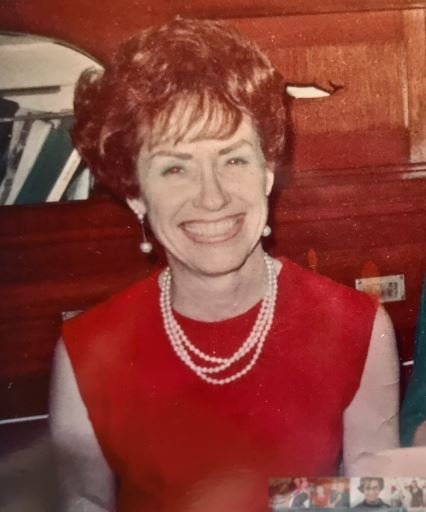 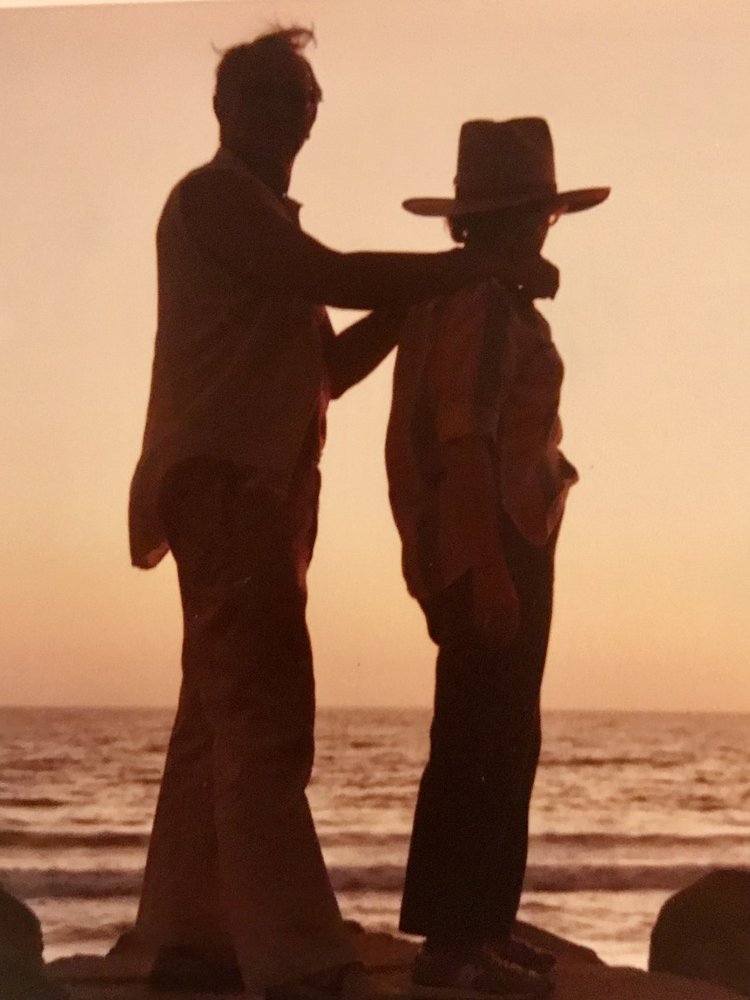 June Marie Francis was born in Fort Dodge, Iowa March 5th, 1917 to Blanche and Earl Brown. She passed away in Santa Barbara at the age of 103 on April 5th. Her family moved to Burbank in 1921 and June graduated from Burbank High School in 1935. She worked as an administrative secretary at Lockheed in Burbank from 1948 to 1973 where she took an early retirement at age 50 and although she had no children of her own she then moved to Santa Barbara to be close to her brother, and his children. She had an adventurous spirit and love for travel and she and her longtime companion James did that extensively throughout the United States, Alaska, Canada and Mexico. They traveled first by camper then graduated to an RV. Together they had a passion for fishing and would do so at the various State and National Parks they visited. They also enjoyed cruises.

June moved to Ventura with Al in in 1985 where she stayed until his passing and then returned to live at Rancho Santa Barbara in 2002. June enjoyed playing cards and was involved with a group of friends who played pinochle weekly. She was a great cook and also had a soft spot for animals, both dogs and cats. June will be remembered for her sense of humor, infectious smile and loving nature. She was preceded in death by Al James and her brother Chester Brown.

June is survived by 3 nieces, 1 nephew and their children and will be remembered forever by family, extended family and friends.

Michael Brown and his wife Paulette of Anacortes, Washington and their children Wendy Seaa Brown, Kami Jennings, her husband Geoffrey Pratt and their daughter Marina, all of the Island of San Juan, Washington.

Kelly Rangel of Lompoc and her daughter Tracey Cruz and her son and daughter Bella and Lucas. Also Kelly’s son Bill Rangel and Brandy Sanchez, all of Santa Barbara.

Our family would like to thank Trina and Gary Gleissner of Comforts of Home where June lived these past 2 &1/2 years They took loving and compassionate care of her.

A grave side service will be held at Forest Lawn Cemetery in Hollywood Hills. A celebrate of June’s life is pending.

To send flowers to the family or plant a tree in memory of June Francis, please visit Tribute Store

Share Your Memory of
June
Upload Your Memory View All Memories
Be the first to upload a memory!
Share A Memory
Send Flowers
Plant a Tree