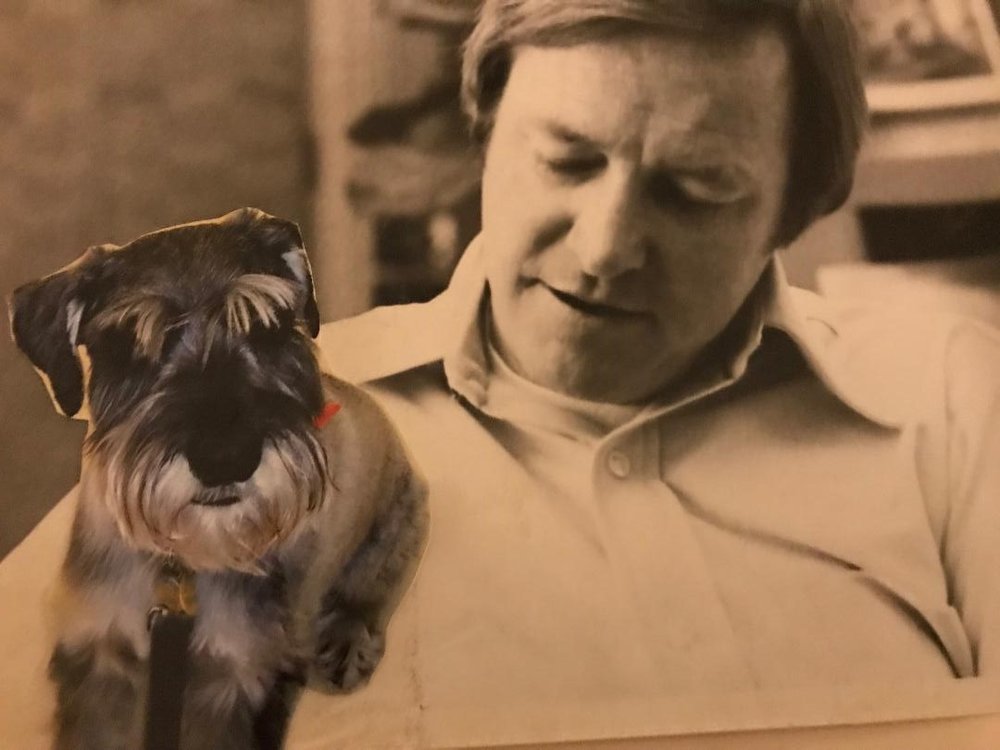 Jerome "Jerry" Blesener passed away peacefully at Cottage Hospital in Santa Barbara on November 18, 2018. At his bedside were his sister Maureen, and cousins Peggy Lord and Mary Ellen Lord Jolliffe. Jerry was born in Milwaukee, WI on July 5th, 1942.  His family moved to St. Paul, MN and then settled in Sherman Oaks, CA in 1947. He graduated from St. Frances de Sales Catholic school (1956), Notre Dame High School (1960). He received his Bachelor's Degree in Business Administration from CSUN (1965). After graduation he spent 2 years in the Army, stationed in Germany. Jerry then returned to the San Fernando Valley area and accepted a position as a Social Worker with Ventura County in April,1969.  He received his Masters Degree in Public Administration (1987).  He retired from Ventura County as Deputy Director of H.S.A. in June 1999.  Throughout his life he enjoyed many activities including traveling, hiking, skiing, kayaking, and photography. One of his greatest joys was walking his dog "Tank," who was with him for 17 years. Jerry valued his family and many friendships.  He is survived by his sister Maureen, many cousins and friends. Jerry was laid to rest at the San Fernando Mission Cemetery.

He will be missed by us all.

To send flowers to the family or plant a tree in memory of Jerome Blesener, please visit Tribute Store