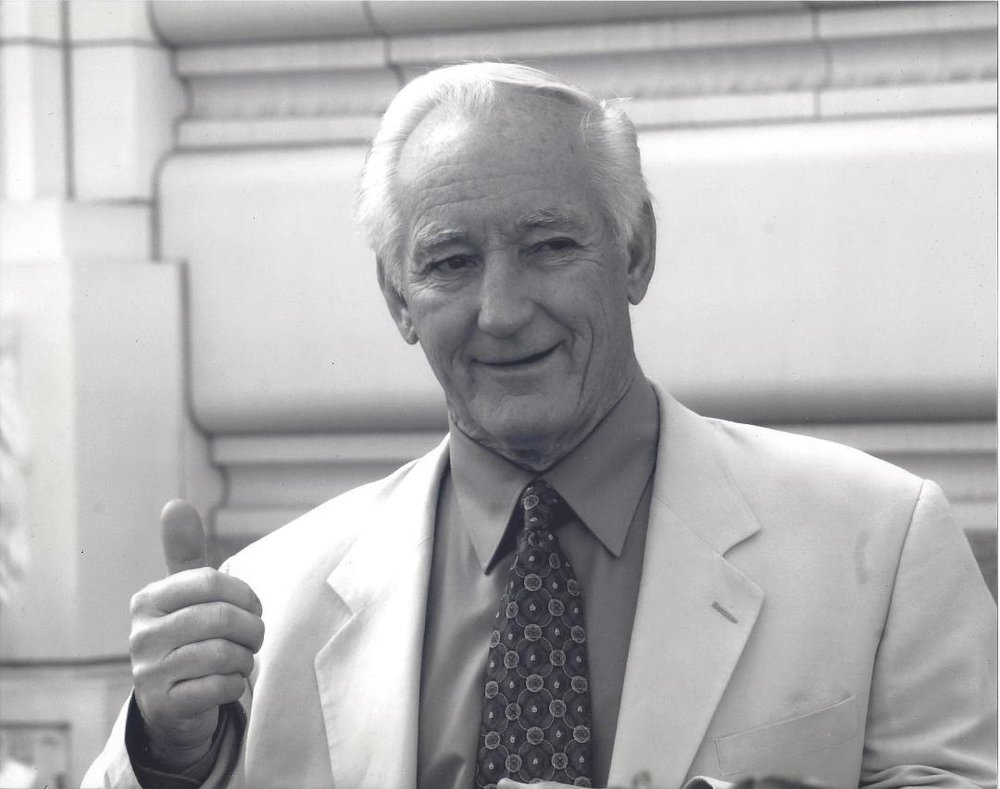 Stephen Charles Pickering, DDS, passed away on January 6th, 2019, at the age of 93. He was born on January 16th, 1925, in Bingham Canyon, Utah to Stephen Davies Pickering and Louisa Mellen Pickering. He graduated from Bingham High School and was drafted into the U.S. Army in 1943. He served in World War II in the Pacific, in the 161st Infantry Regiment, 25th Division, until January 1946. The 161st contributed greatly to the liberation of the Philippines, engaging in fierce combat in Luzon, Leyte Pass, San Isidro, and San Manuel. His Company (Company E) was awarded a Presidential Unit Citation for extreme valor. Stephen was awarded the Bronze Star and Purple Heart, as well as the Combat Infantry Badge, and WW2 Victory Medal.

After the war, he returned to Utah where he attended the University of Utah and earned a Bachelors Degree in Biological Sciences. He was then accepted to the College of Physicians and Surgeons (University of the Pacific) where he earned his Doctorate in Dental Surgery in 1955. He went on to practice dentistry for 60 years starting off in Salt Lake City, Utah and then in Lompoc, California and Santa Barbara, California. He was passionate about his work and loved being a Dentist. He often donated his time and expertise by providing dental care to low income families, both here and in Mexico. He was also an active member of The Lion's Club in Santa Barbara, and served as President from 1977-`1978.

He was married to Betty Houghton in 1948 and had one daughter, Dana Jane Pickering. They later divorced. In 1965 he married Carolyn Hofman Kinnersley. Carolyn and Stephen were married for 53 years and raised 3 more children together (Mike, Michelle and Steve).

Throughout his life he loved to watch, play and coach sports. He played football, tennis, baseball and golf in his later years. He coached Little League Baseball, Girls Softball, and Dos Pueblos High Freshman Baseball for many years. He loved sports and was very competitive, which sometimes got him into trouble with the officials. He was known as "The General" on the Dos Pueblos Little League Baseball fields, much to his children's dismay.

Stephen also had a soft spot in his heart for animals, and always had a beloved dog or cat by his side. He took in strays in the neighborhood, and adopted dogs who needed a home. At the end of a long day, he loved to turn on the big game, sit in his big old recliner with his feet up, his cowboy boots on, and his black labrador curled up next to him.

He will be missed by his family and friends and his dog Bella (Missy). He is preceded in death by his parents and his brother, Ivor Granville Pickering. He is survived by his wife Carolyn, his daughters Dana Hudson (Mark), Heber Utah, and Michelle Meinzer (Mark), Santa Barbara, California, and his sons, Steve Pickering (Joy), San Diego, California, and Michael Kinnersley (Laura), Tustin, California. He is also survived by 9 grandchildren, Sam, Nick, Sara, Nathan, Gracie, Evan, Emma, Payton and Parker, and 12 great grandchildren.

Memorial services will be held at Santa Barbara Cemetery Chapel on Monday, January 14th at 11:00 a.m. The family wishes to thank Serenity House for their compassionate end of life care.

To send flowers to the family or plant a tree in memory of Stephen Pickering, DDS, please visit Tribute Store
Print
lunes
14
enero