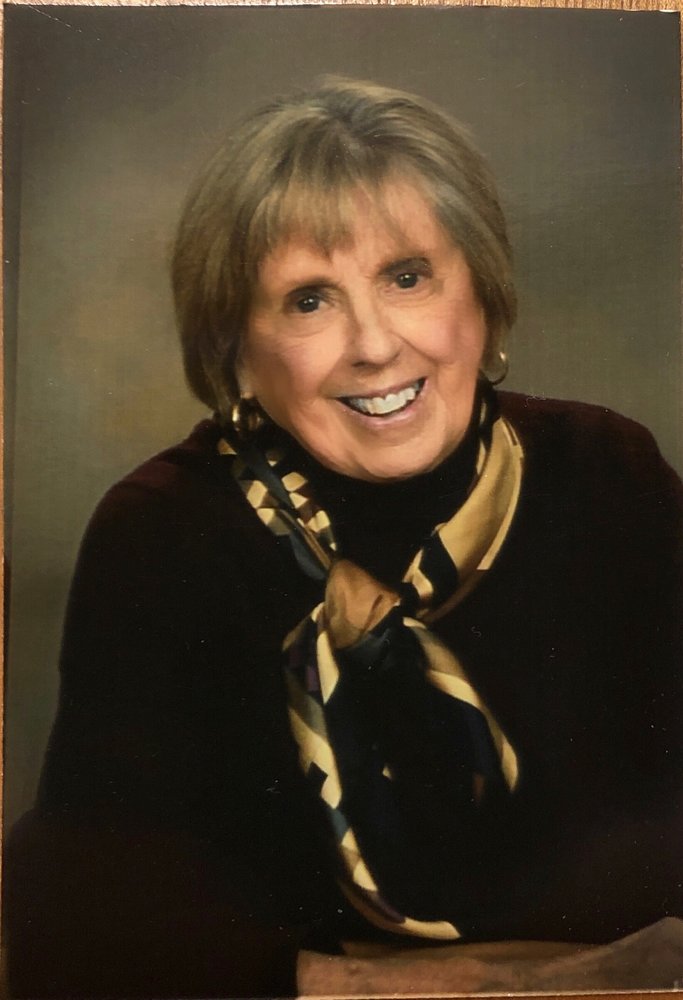 Dianne Sims Ellis passed away February 2nd at her home in Los Osos, surrounded by family. She was 81 years old.

Dianne was born in Los Angeles and attended Santa Monica City College, where she graduated with an Associate of Arts degree. She married Warren Ellis in 1958 who came from a large family. As an only child, now she was surrounded by an immediate group of siblings, with whom she remained close her entire life. Dianne had two children and was a court transcriber for much of her working life, so she could remain at home with her children.

Dianne and her family moved to Missoula, Montana in 1974 and lived there for 6 years, then returned to her beloved California in 1979, where she continued court transcription until she began working at Cal Poly as a department secretary. She worked for Natural Resource Management, City and Regional Planning, and Mechanical Engineering in her tenure there.

While employed at Cal Poly, she managed to receive her bachelors and masters degrees, graduating alongside her daughter, Robyn, in 1990.

Dianne traveled all over the world in her retirement, visiting China, South America, Canada and many other places with her traveling companions. Her favorite places to travel, though, were Atlanta, Georgia and Oakhurst, New Jersey to visit her beloved grandchildren, Nathaniel and Elizabeth.

Dianne was an active member of St. Peters-by-the-Sea in Morro Bay.

She also loved golfing and played many rounds with her friends at Sea Pines for years, even scoring a hole-in-one.

Dianne is survived by her son, Richard (Julie) and her daughter, Robyn (Randy) and her two grandchildren, Nathaniel and Elizabeth.

In lieu of flowers, donations can be made in her name to St. Peter’s-by-the-Sea Episcopal Church, 545 Shasta Ave., Morro Bay, CA 93442

To send flowers to the family or plant a tree in memory of Dianne Ellis, please visit Tribute Store