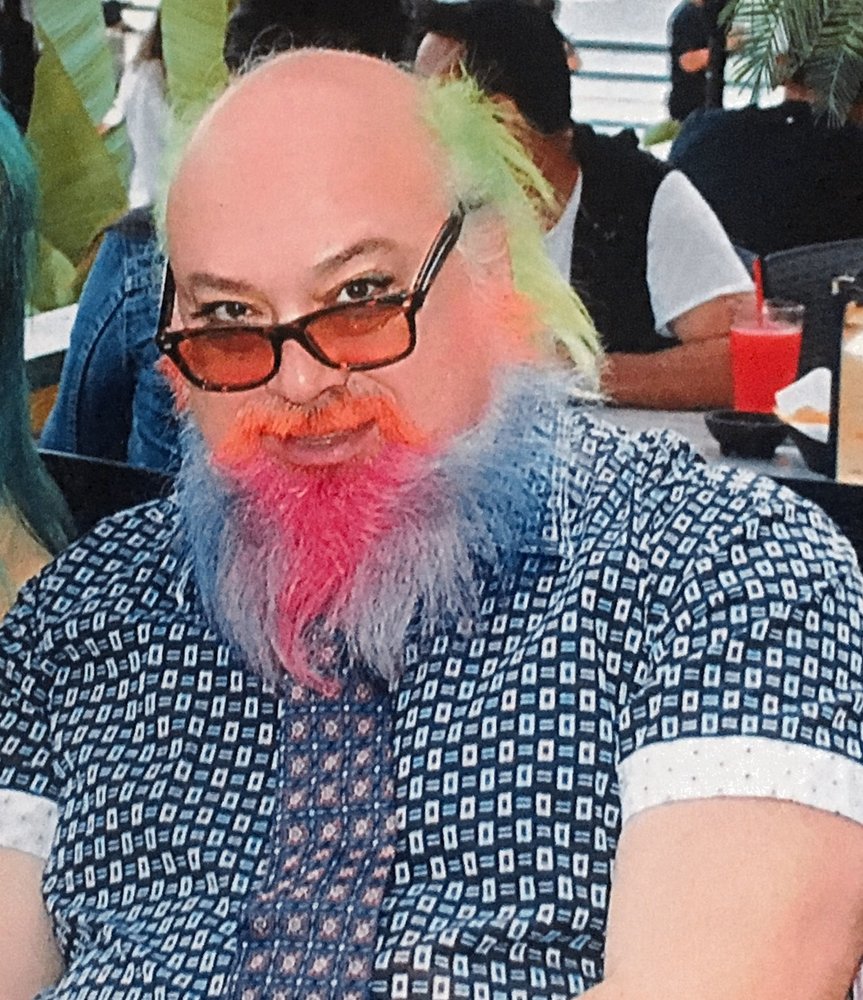 Richard R. Vasquez passed away on Friday February 8th of 2019 at his residence in Sherman Oaks. He fought a 13-month battle with prostate cancer and has now crossed over at the age of 59.

Richard was born in Santa Barbara on July 10th of 1959 to Richard “Dick” Vasquez and Priscilla (Castagnola). He spent his first couple decades of life living in the Santa Barbara and Los Angeles areas. In 1983, he graduated from beauty school and became a hairstylist. It was a career that Richard had for 34 years working at various salons and companies in the Los Angeles area. His last salon was at Paul Fisher Salon where he worked at for 3 years before his illness forced him to retire. Also, in the 90's and 2000's, Richard worked as a makeup artist and did mobile DJ gigs under his business name Vasquez Collection.

He lived life to the fullest and was loved by his fiancée, family, friends, colleagues, clients, neighbors and more. Richard was a remarkable, unforgettable man who touched many lives in his 59 years of life. His flamboyant yet loveable personality is a presence that will be missed by many. He would often say hi to strangers and always liked to make friends in every place he is at. Richard truly was one of a kind.

Despite his battle with prostate cancer; Richard always put on a smile, a positive attitude, and showed incredible courage and strength. Richard may be gone but he lives forever in our hearts and memories.

Richard’s service will be held at 11AM on Tuesday February 19th at Calvary Cemetery for a graveside service.

To send flowers to the family or plant a tree in memory of Richard Vasquez, please visit Tribute Store
Print
martes
19
febrero