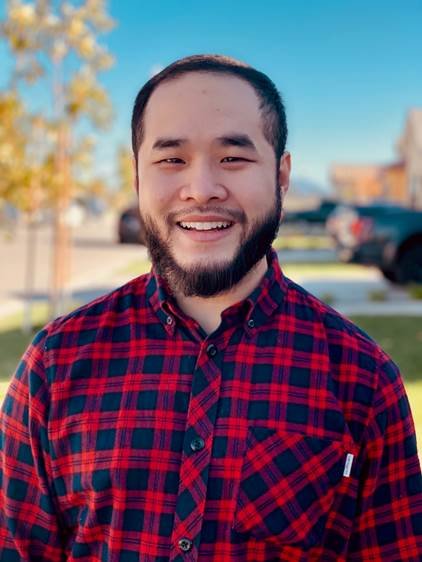 He was born in Jakarta, Indonesia but brought to Los Angeles as a baby, where he spent most of his childhood. He lived the majority of his teenage and adult life in Santa Barbara, CA with his father - where he built many long-lasting and loving relationships. He graduated a proud Don and attended the local city college, where he received several AA degrees before eventually overcoming overwhelming odds to find success and stability at Wells Fargo Advisors in Los Angeles. He resided there the last several years of his life.

“Riz was the one who never said ‘no’”, says those closest to him. He was someone who never seemed to run out of things to give. The things that mattered. Energy, time, support, love, encouragement. He gave everything free of judgment and full of genuine spirit. Many friends considered and loved him like family.

He was someone who never had it easy. Someone who always had another hill to climb. And instead of becoming deterred he became determined. Hungrier. More motivated to be successful despite it all. And just before tragedy hit, he made it all happen. “He died winning”, says his closest and most trusted friend, Buddy Lantz.

A Viewing will be held at and arranged by McDermott-Crockett & Associates Mortuary on Saturday, April 4th 2020. All are welcome, but due to COVID-19 restrictions we ask that those who would like to attend RSVP by registering for a time slot at https://www.eventbrite.com/e/zulrizal-riz-putihs-viewing-tickets-100994296660

If you would like to assist with final expenses, please visit the GoFundMe page at https://www.gofundme.com/f/zulrizal-putih-funeral

To send flowers to the family or plant a tree in memory of Zulrizal Putih, please visit Tribute Store
sábado
4
abril

Share Your Memory of
Zulrizal
Upload Your Memory View All Memories
Be the first to upload a memory!
Share A Memory
Send Flowers
Plant a Tree